Log In · Sign Up
Message Boards › Fitness and Exercise
You are currently viewing the message boards in:

Has anyone lost weight only using one type of cardio machine? (Elliptical, stairclimber etc) 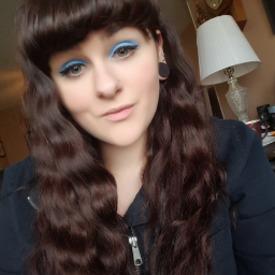 Veganvibesss Posts: 123Member Member Posts: 123Member Member
in Fitness and Exercise
I lost a lot of weight going to the gym and I would rotate between the elliptical, stairclimber, treadmill and bike but I just bought an elliptical for home because I have a busy schedule and I want to lose 20 more pounds but have heard I won’t lose it doing the same machine everyday... shouldn’t it be okay as long as I’m pushing myself and not just on auto pilot?
Has anyone successfully lost weight only using one type of cardio?
December 29, 2018 11:54PM
1